The remains of Stuart Township 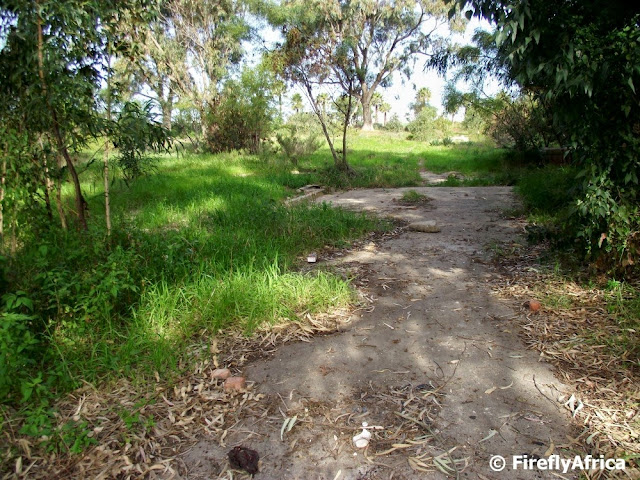 I think most of the regular PE Daily Photo readers know by now that I am an addicted Geocacher.  One of my own caches is situated close to a old footbridge over the narrow gauge railway line next to the South End Cemetery.  Between the cemetery and the railway line used to be a residential area with only a few remains still visible today.  After publishing the cache one of my fellow cachers sent me a link containing some information on the area which used to be called Stuart Township.  The picture above was taken from just beyond the footbridge showing what used to be Poole Street which can be seen in the old picture below. 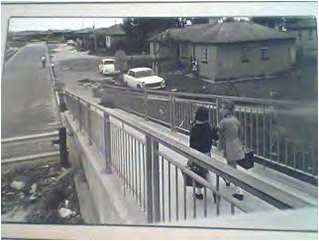 Stuart Township was established in 1938 and named after JH Stuart who became a municipal councillor in 1936.  It was situated at the end of South End between the railway line and the Airport road.  Two hundred semi-detached houses were built to house members of the Coloured community. 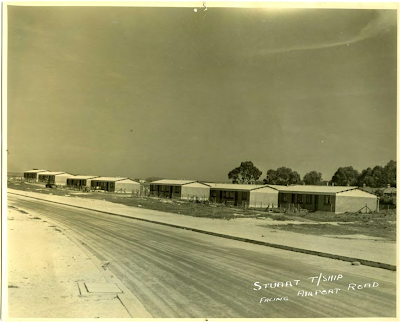 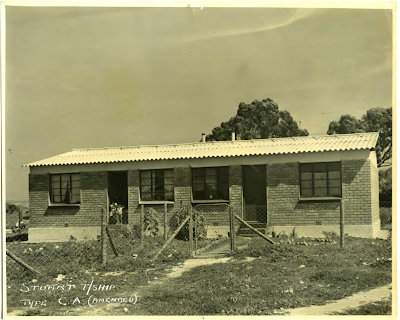 The three historic photos as well as the information was taken from a document on the
South African Heritage Resources Agency website.
Posted by Firefly the Travel Guy at 2:30 PM