Then and Now: Pearson Conservatory Fountain 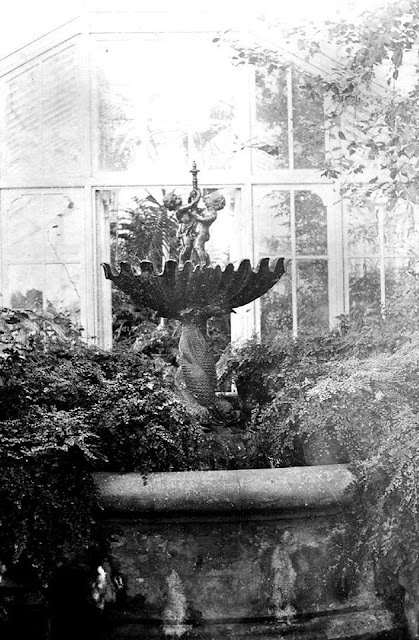 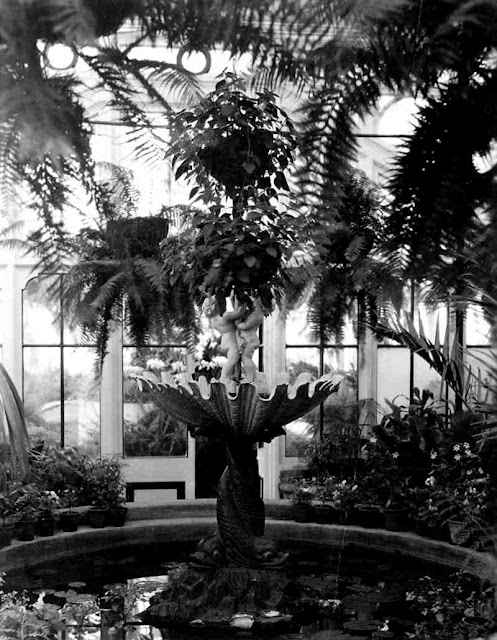 This particular design of fountain is listed as Design Number 15 on Page 30 of the 1879 publication "An Illustrated book of Designs for Fountains and Vases, costing from £1 to £1200 manufactured by Andrew Handyside".  The same fountain can be found at Prince Alfred College, Adelaide, Australia as well as at Sarmiento School Fountain in San Miguel de Tucuman, Argentina, South America.

The information above was found on the Friar Gate Bridge Derby website. 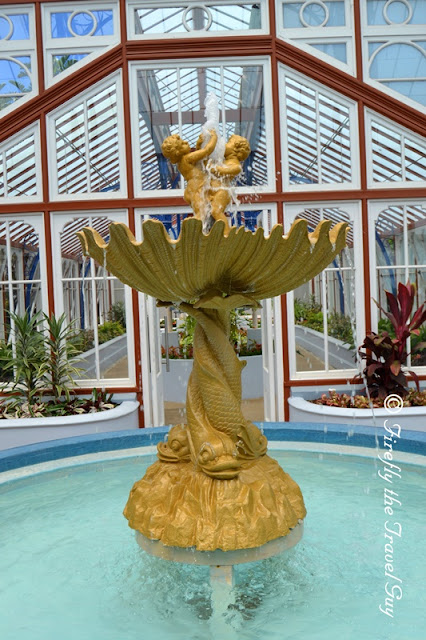