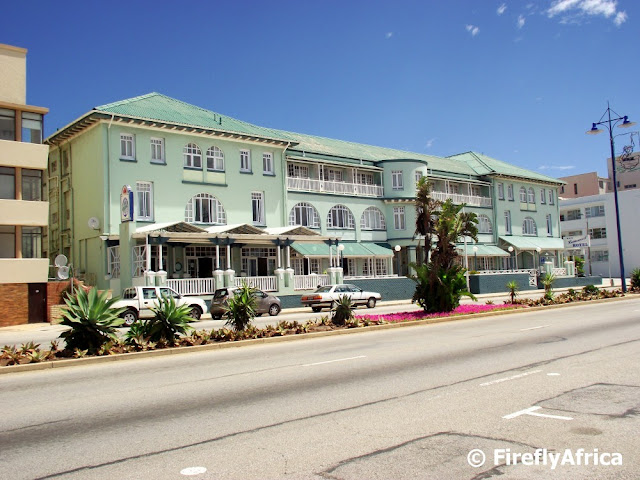 The three star Humewood Hotel on Marine Drive is one of the oldest hotels in the city and started its existence as the Humewood Mansions.  The same family that was responsible for the building of the hotel still owns it now, three generations later.  I dug around the internet a little and couldn't find a lot of information on the history of the hotel.  Little snippets did crop up from an interview with Dave Snuggs, the general manager of the hotel.
I got the quoted info from the Travel and Things blog
Posted by Unknown at 2:30 PM