Then and Now - Port Elizabeth Airport

I've been collecting historic photos from the Port Elizabeth groups on Facebook to be able to do Then and Now posts and found the "Then" one in this post showing the Port Elizabeth Airport in what I guess was probable somewhere in the 60's.  Perhaps the older folk around here can help me out on this one.  The day after finding this photo I had to drop something off at the airport and snapped the "Now" picture.  Clearly there's a lot more cars, and thus also people, at the airport these days than back then. 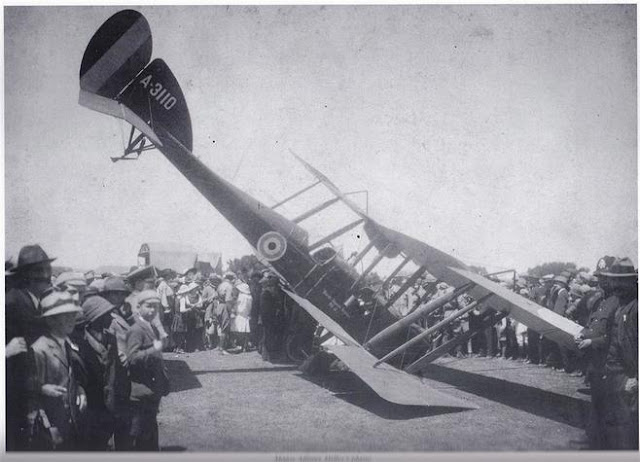 One of the historic highlights of Port Elizabeth was the first flight to Port Elizabeth from Cape Town made by Allister Miller in 1917. As there was no airport at the time yet, Miller landed on the fairway of the PE Golf Course.  This was a huge occasion for the golf course was packed with people.  Having to avoid hitting any people, Miller had to crash his plane into a bunker to stop it.  Luckily only the propeller got damaged, which can still be seen at the Golf Club today. 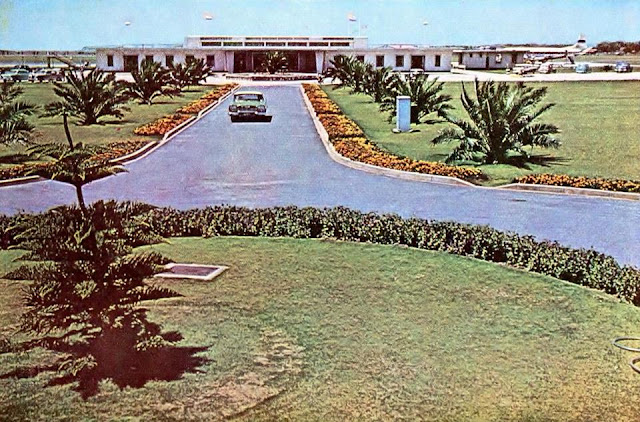 The Port Elizabeth Airport Then
Miller himself founded the airport in 1929 when he started the Union Airways in Port Elizabeth after receiving a contract from the Union government to fly mail from Cape Town to the major cities at the time.   Union Airways eventually became South African Airways.  The airport was officially opened in 1936 with a single runway, one hangar and a concrete apron.  During the Second World War the airfield was extended to accommodate 42 Air School for the Royal Air Force and 6 Squadron South African Air Force on the southern and eastern sides of the field.
Construction of permanent terminal buildings, runways and an air traffic control building began in 1950 with operations moving to St Albans, some 25 km away, during construction.  The new buildings were officially opened in 1955.  Since then the apron and arrivals and departures building has several upgrades and extensions.  The airport currently has two runways, one of 1,980 meters and the other is 1,677 meters.  In the run-up to the 2010 FIFA World Cup there was talk of extending the runway to about 2000 meters to allows for international flights and although this wasn't done, the airport boasts with international airport status. 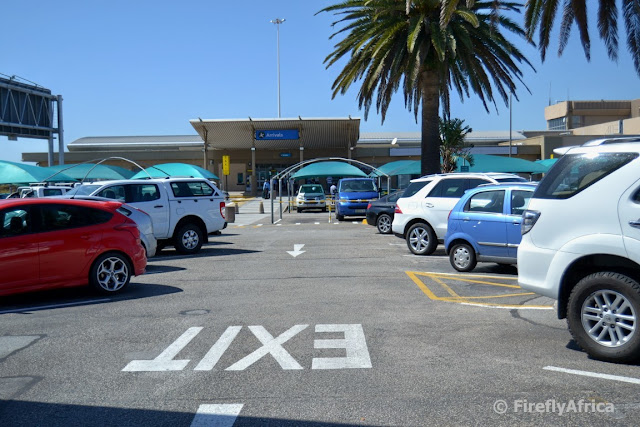 The Port Elizabeth Airport Now
Posted by Firefly the Travel Guy at 4:21 PM