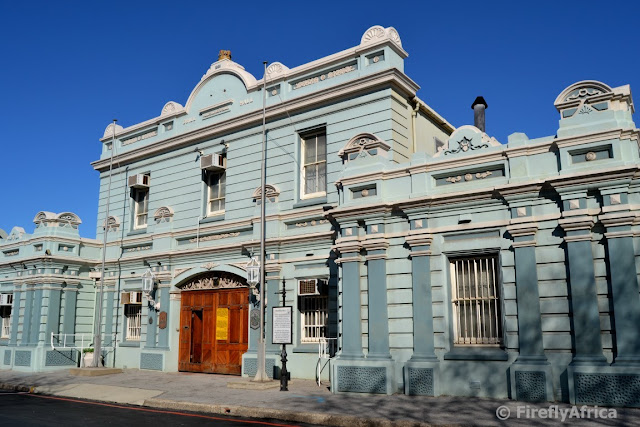 Posted by Firefly the Travel Guy at 7:57 PM