Port Elizabeth seems to be part of a large family, and has a few sister cities, including Tainan in Taiwan, and Jacksonville, Florida as well as Palm Desert, California,in USA!
The one I have always felt was the closest relation is Gothenberg in Sweden. When Panoramio first started on Google Earth, and there was a small community of photographers who all corresponded and knew each other, a guy called Andreas Elmquist from Gothenberg used to post pix, and I was putting a lot of Port Elizabrth pix on the site, and we often noticed how many similarities there were between the two cities.

This was reinforced when a replica of an East Indiaman wooden ship was built in Sweden, and embarked on a historic voyage along the same route to China that its counterpart would have sailed in the 18th Century. The Götheborg came to Port Elizabeth in March 2006 en route to China.
We made contact with Gothenberg Daily Photo, and agreed to swop photos, so we have given them one of the ship when it was here, and they have given us one of her triumphant return to Sweden in 2007. 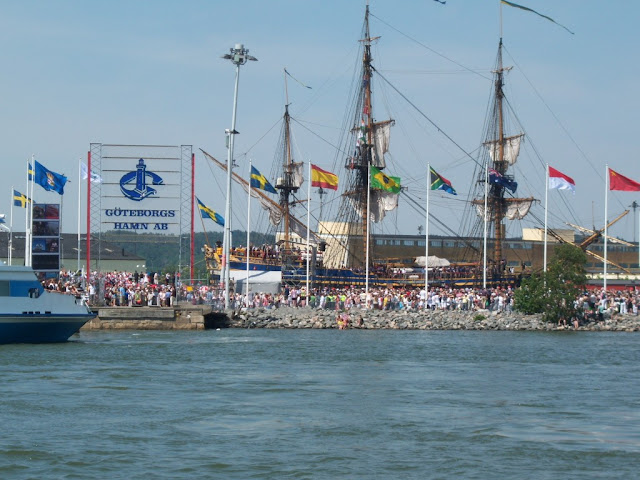 Which just goes to show that, if the whole idea of sister cities is to foster international friendship and co-operation, it works!

The portal seems to be down, but I am sure as you visit the various city blogs, you will find one who has the link list posted, and you can follow those links for more sister cities.
Posted by sam at 2:38 AM