Still in the bay overlooking Cape Recife, a telephoto lens will pick up the distant lighthouse on the point. 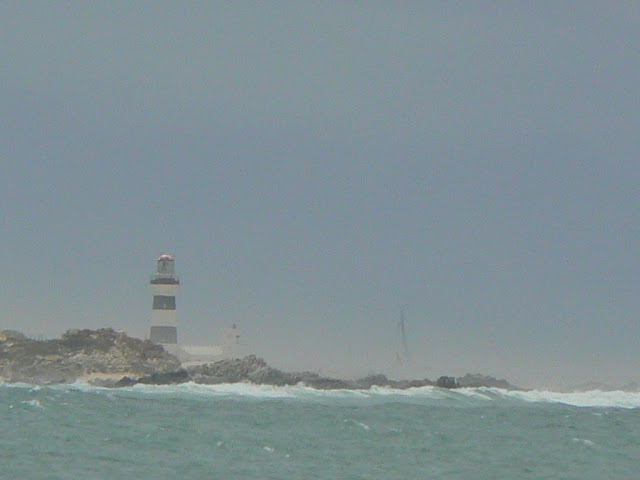 (If you have really sharp eyes, you will see, through the mist, the yacht that featured in a recent post, with surfers in the foreground. That was taken from the other side of Cape Recife) 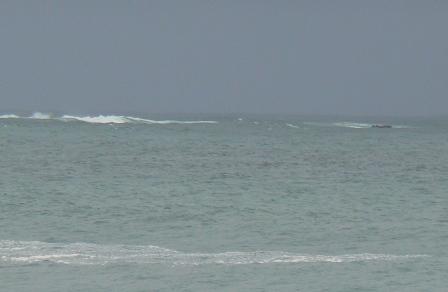 At the time we used to frequent the beach, in the mid 80s, a ship called the Kapodistrias, a Greek Bulk Carrier had run aground in calm weather, and the huge engine block has been there ever since. It is much reduced now, but in those days the waves pounding against it were spectacular, and it is still visible at low tide.