Over the next three weeks or so I am going to be deviating off the traditional City Daily Photo rule of posting only something from the city and immediate surrounds and show you some of the towns and places that surround Port Elizabeth and Nelson Mandela Bay. We will be following some of the tourist routes and visit some of the interesting and quint towns that visitors to the area can see. I have been contemplating doing this for a while and now have a reason. I will be away for the next couple of weeks and unable to physically upload something new every day. I am doing some forward posting so even though I may not be here, there will still be a new post daily. We will first head to the east towards Frontier Country and back via the Sunshine Coast, then north into the Karoo and finally west onto the Garden Route. Enjoy the trip. 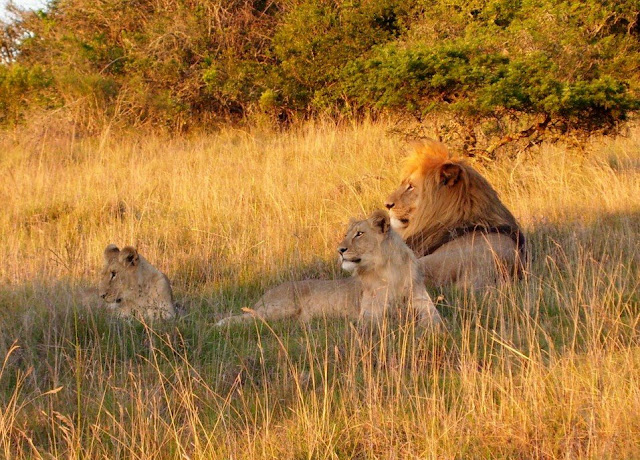 Port Elizabeth is surrounded by some of the best private game reserves in South Africa. Most of them are situated towards the east of the city and boast some or all of the Big 5 as well as luxury 5 star lodges. The big advantage this area has is that it is completely malaria free as well as at the end (or start depending on how you look at it) of the world renown Garden Route.
Posted by Firefly the Travel Guy at 6:34 PM