The Grave of Joseph Crowe in Uitenhage 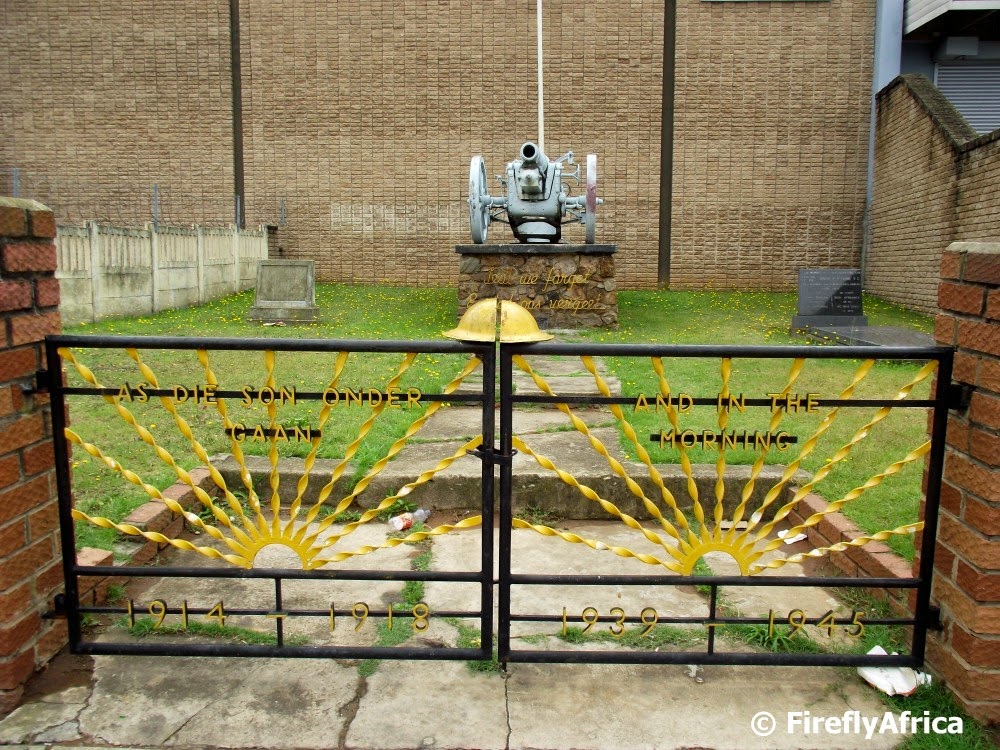 Making my rounds through Uitenhage on a Geocaching expedition a week or so ago I got to visit the MOTH garden for the first time.  The garden is where the grave of Joseph Crow is located.


Lieutenant Colonel Joseph Petrus Hendrik Crowe VC (12 January 1826 – 12 April 1876) was the first South African-born recipient of the Victoria Cross, the highest and most prestigious award for gallantry in the face of the enemy that can be awarded to British and Commonwealth forces.  He was however the second South African recipient of the Victoria Cross, since the first recipient was born abroad and arrived in South Africa as a young child.  He was 31 years old, and a lieutenant in the 78th Regiment of Foot, British Army during the Indian Mutiny when the following deed took place for which he was awarded the VC.  On 12 August 1857 at Boursekee Chowkee, the entrenched village in front of Busherutgunge, India, the redoubt was occupied by the enemy who were causing heavy casualties among the 18th Regiment.  It was decided to take the place by storm, and the Highlanders dashed forward, Lieutenant Crowe being the first in, followed by his men.  In less than a minute the redoubt was captured.  On 23 October 1875 he was promoted to the rank of Lieutenant Colonel commanding the 1st Battalion of Foot. He was due to return home to South Africa in 1876 and contracted a chill while snipe shooting in the Irish bogs.  He died on 12 April 1876 in Penge, Surrey and was interred in the West Norwood Cemetery in a non-descript grave. In 1957 his overgrown grave was found and in August 1976 his remains were exhumed.  A grand return was planned and on 5 Feb 1977, following a quasi-military ceremony in St Katherine's Anglican Church, his casket was carried on a gun carriage, followed by descendants of his sisters, to the MOTH Garden of Remembrance, Uitenhage, where his remains were reinterred.  At his death his eldest sister Maria Margaret Lister inherited his medals and another sister, Dorothya Susanna Lovemore inherited his sword.  Margaret stored his medals in a wall cupboard in her home, "Firlands", Rondebosch, but unfortunately they were forever lost when the home was destroyed by fire. The medals were unable to be recovered, but fortunately the sword has remained in the Lovemore family.
Posted by Firefly the Travel Guy at 2:30 PM