Last day of the World Cup 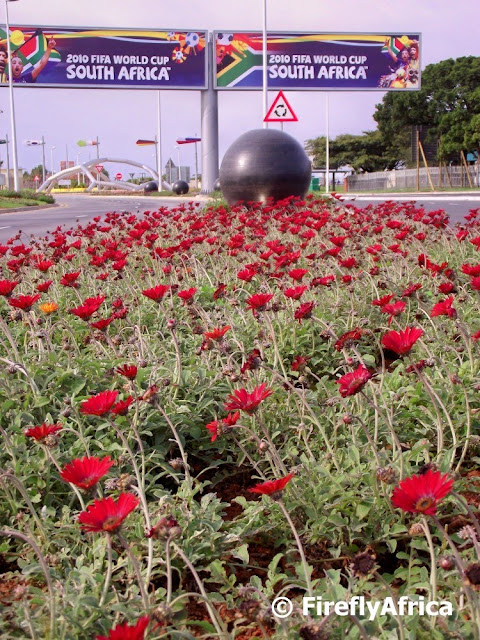 The 2010 FIFA World Cup is over. Actually, as I post this the final between Holland and Spain still needs to be played, but by the time most people read this it will have been something of the past. Before the World Cup the doom profits predicted that the event would be an absolute failure, that overseas supporters shouldn't come to South Africa cause they will be robbed and murdered and that the stadiums would be empty. How all of them have been proven wrong. Yes, there were a few incidents that will be pointed out by these folk to try and prove their earlier statements, but the 2010 FIFA World Cup in South Africa was a resounding success. South Africa proved to the world that we don't have to stand back for anybody when it comes to hosting big events. Black and white stood together cheering for Bafana Bafana, and after their exit from the tournament adopted other countries to support without abandoning the event. Before the start of the World Cup the international media was looking for anything bad they could find to report on, but during it they realised how great this country is and gave it the kind of exposure it deserves, with publicity that money can't buy. We have received new stadia, new infrastructure and a renewed sense of togetherness and nation building. SOUTH AFRICA ROCKS and the legacy lives on!!! 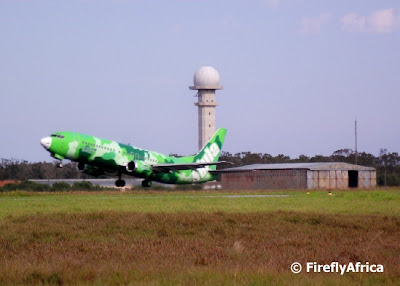 Monday morning the soccer supporters that are still in the country would be packing their newly discovered vuvuzelas, head home and our lives would start to get back to normal. But would it ever be what it was before the tournament? Probably not quite. Let's hope all of those who visited South Africa (and in particular Port Elizabeth) would go back home and spread the word on how awesome a destination this is and to tell their friends and family to come back (home).