We have taken you to the fascinating Red Location Museum before. It documents the movement against apartheid, and the red location was one of the significant places in the evolution of the ANC and the struggle for democracy in South Africa. We have written in more detail about this fascinating place on our personal blogs, and lamented the fact that the last few remaining historically significant shacks, built in 1903, are being vandalised and sold to unscrupulous scrap dealers. It was under the basements of these shacks where the underground leaders of the freedom movement held meetings and hid from the Apartheid Police.
Here is a phototaken by Max last year, 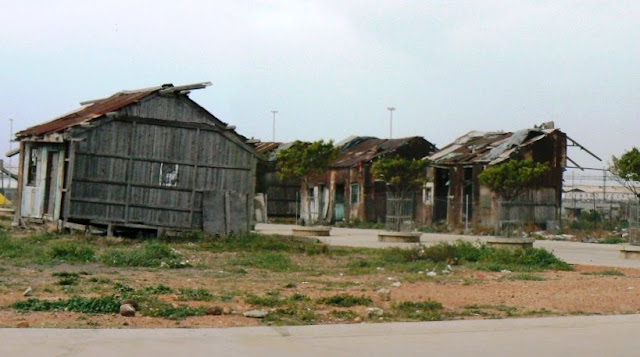 and these were taken last week showing the degree of damage that has taken place. 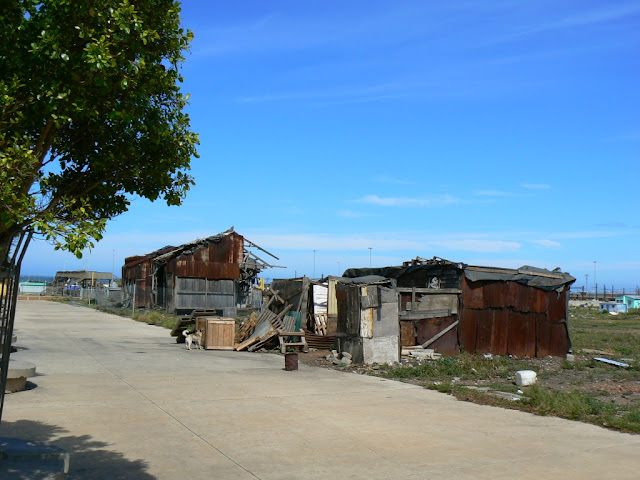 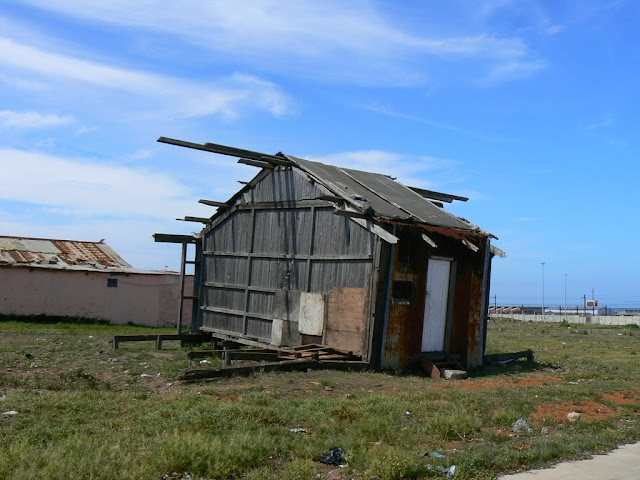 A lame attempt has been made to fence off two of the remaining ones, but the fence has already been pulled down. How sad that selfish individuals have so little pride in the accomplishment of this community in bringing about the downfall of the repressive Apartheid system.
Posted by sam at 4:33 AM